The death of meetings

There's a joke in companies that most meetings can be replaced by an email.  Many large meetings are actually status updates.

A job to be done by slack or email.

However, some companies see the light.

Shopify removed all recurring meetings with more than two people "in perpetuity," while reupping a rule that no meetings at all can be held on Wednesdays.

In one swoop they did away with meetings that are status updates in disguise.

If meetings are going away, what will replace them?

Writing will be how work is communicated.

Writing lets you communicate across space and time.

As companies move towards a remote workforce, I believe communicating through writing will be a critical skill to master.

It will replace zoom presentations.

This means, it’s time to get good at writing.

But writing is scary.  There's nothing more overwhelming than a blank page.

Unless you have a process.

Writing starts with capturing your thoughts

Writing starts with capturing your thoughts and your best thoughts may not always come when you’re in front of your computer.

👉
I do my best thinking while driving, walking, or showering.

I used to get frustrated that I never had a single method to quickly capture my thoughts in all those environments.

And I tried a bunch of different methods.

Experiments capturing thoughts with my iPhone

I took my iPhone on walks to capture my thoughts using the voice memo app.  However, taking my iPhone into the shower felt like a recipe for disaster.

Even if I remembered to bring my iPhone into the shower, I always feared soap or shampoo getting into the speakers.

I tried to use my iPhone while driving but there was too much friction in the process.

My iPhone 12 Pro max is essentially a mini iPad. Too big to pick up with one hand and find the right app while also paying attention to the road.

For driving I bought a physical voice recorder but I could never tell if it was actually recording so I abandoned it.

For taking notes while showering I bought Aqua Notes on Amazon so I could write down my thoughts on water resistant paper.  This was neat at first because it actually worked.

However, I quickly learned that since it’s a small pad I’d only be able to get a single legible word on it.   I also ended up with stacks of wet paper all over my bathroom which I wouldn’t throw away because these were my thought treasures.

What I really needed was a method to record my stream my consciousness.

Now, I’m not saying I spent hundreds of dollars on an Apple Watch for its note taking capabilities.  It just happens to be the best thing about having an Apple Watch, for me.

I now find myself taking notes on my Apple Watch multiple times a day, no matter what I’m doing.

⌚
It’s become a note taking game changer for me.

It’s been especially useful while driving.  Apple Watches sold today are water resistant enough to be used in the shower, just watch out for the soap and shampoo.

It’s the closest I've felt to the boy in that buddy doll commercial from the 1980s.  My watch is my buddy.

I set up my Apple Watch so I'm always two taps away from quickly recording my thoughts through the voice memo app.

I’d then import these notes into Otter.ai for transcription so I can search for them later.

Now I have a 2 step method that works anywhere.

I capture my thoughts on my watch and then import them into Otter.ai when I'm back on my phone or computer.

The Apple Watch automatically syncs my voice recordings with my phone and computer, so I don't have to worry about getting my recordings off my watch.

What if you don't have an Apple Watch

If you don't have an Apple Watch, you can try one of my different methods mentioned here and see if it works for you better.

I've recorded to Otter.ai directly on my iPhone and their app is also available on Android.

Writing is the new Superpower

Writing will be how work is communicated.

It just starts with thinking out loud and capturing your thoughts.

Steal my process to capture your thoughts.

Once you start capturing your thoughts, writing is no longer a daunting task, it’s just editing. 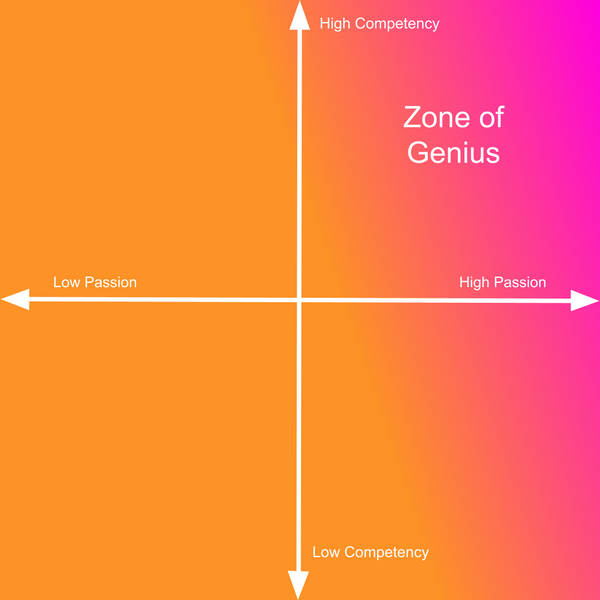 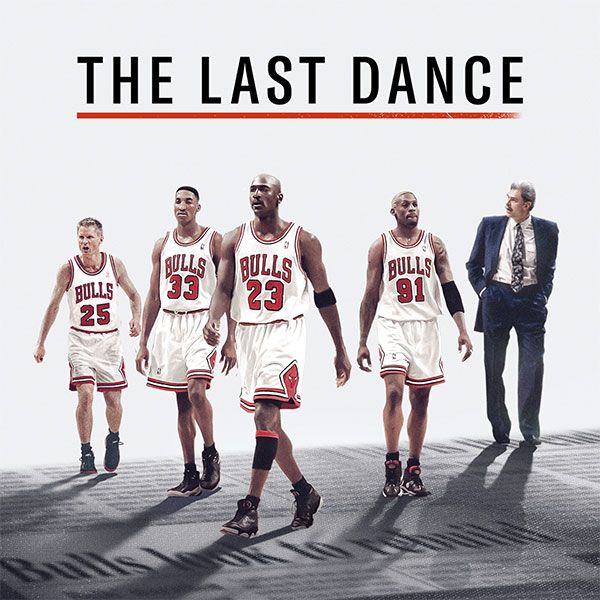 Basketball & Software Development While watching the documentary The Last Dance I saw the similarities between Phil Jackson’s relationship with the bulls and a scrum master’s relationship with their dev team. Like basketball, the success of software projects comes down to getting key players in the right roles and 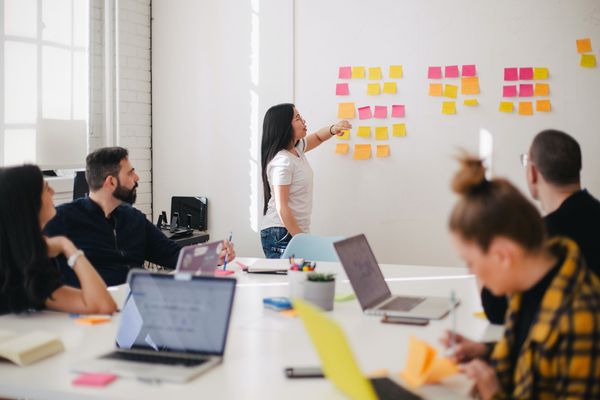 There is a stacking sequence to achieve product-market fit. Whether you're a big or small company, the process is the same.